Apply for a Loan

Apply for a Loan
Great rates and Quick approvals 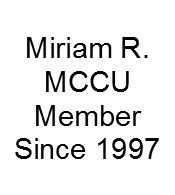 My younger daughter lives in Portland OR and still banks at Metrum through the shared ‘branch’ services.  In part that’s because it makes it easier for us to lend her money when needed, but it’s also because she knows that Metrum will always help her with her financial needs — even when she’s halfway across the country. 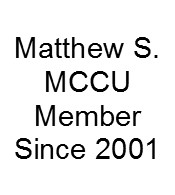 I have been with Metrum for a long time and have always been able to work with the same people. It’s just a luxury to know the people that handle something as important as your money. 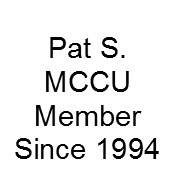 Metrum employees have always helped above and beyond and I have had several interesting occasions to need it!

The below post provides information about phishing, smishing, vishing, and more, and was provided from SoS Daily News and just too good not to share!

Much to our dismay, cybercrooks keep finding ways to better the phishing tools they have and find other ways to include new and sneakier methods of thievery. Organizations and individuals are targets and money, identities, credentials, and more are stolen from both every day. Even cyber-savvy users can get caught in phishing scams if they don’t pay close attention to the signs and signals that something isn’t quite right. Reviewing the most pervasive phishing scams is always recommended because an educated user can be the best tool against the many forms that phishing takes.

What Makes a Credit Union Different from a Bank? Our Volunteers!

Metrum Community Credit Union is governed by the Board of Directors and Supervisory Committee, which are comprised of members who are elected democratically and serve as volunteers. 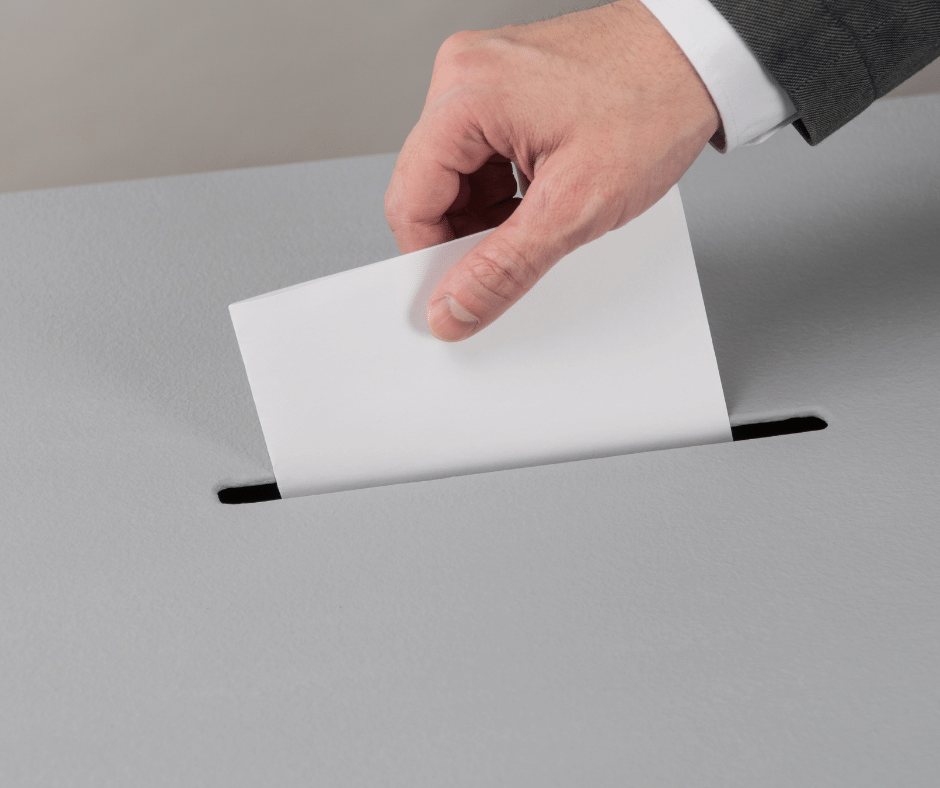 The Board of Directors at Metrum Community Credit Union undertake the responsibility to set policies and direct the Credit Union’s efforts to ensure the best interests of the membership are met.

The Supervisory Committee has oversight of the auditing functions, ensuring member accounts are protected.

END_OF_DOCUMENT_TOKEN_TO_BE_REPLACED

When Metrum Community Credit Union’s new president and CEO, Brandt Peterson, retired early, he had a sneaking suspicion that it might not last.  “I said I would give myself one year because I know how antsy I am,” he said. “I got nine months in and said ‘I’m never going to make it.’”

Peterson kept his word and made it exactly one year. The next day, he updated his resume and was on the phone with an executive job coach to re-hone his interviewing skills. Peterson had run out of home improvement projects, and grown restless even when participating in his favorite hobbies.  “I like the outdoors, I like to fly fish, hike, ski, but there’s got to be more to life than that,” he said.

His impending reintroduction to the working world, and especially credit unions, where he has spent his entire career, became much more real when Peterson saw a posting for the job at MCCU. Former president and CEO Steve Kelly was a friend and Peterson even attended Kelly’s retirement party. He’d always revered Metrum from afar and was impressed by Kelly’s ability to bring the credit union from near-insolvency in the early 90s to a thriving organization just a few years later. END_OF_DOCUMENT_TOKEN_TO_BE_REPLACED